The Anatomy of a Rivalry, And You Could Say…..

The Yankees and Babe Ruth parted ways following the 1934 season and Babe returned to finish his career in the city where it all started. 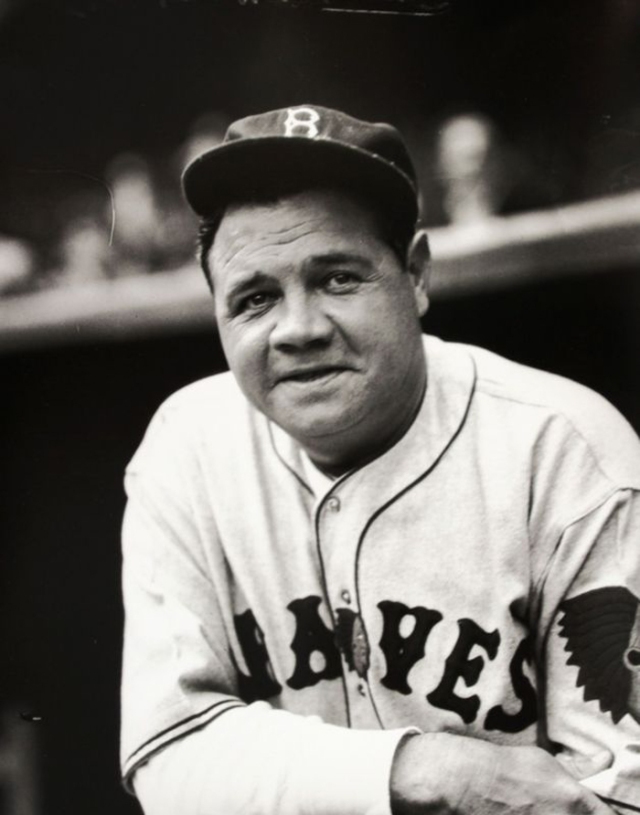 Babe signed to play for the Boston Braves in 1935 but retired in May of that same year.

Because you could say the Yankees won seven pennants and four World Series  while the Red Sox reeled off nine last place finishes, including six in a row!

And you could say that Red Sox acquisition Herb Pennock was 162-60 in 11 seasons with the Yankess and 5-0 with a 1.95 ERA while pitching 52 innings in four Yankee World Series! And he went into the Hall of Fame in 1948 wearing a Yankee hat! 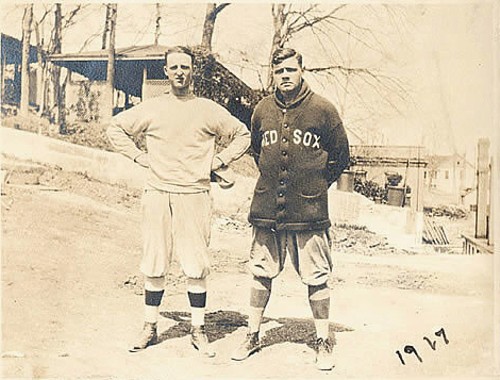 And you could say that Red Sox acquisition Waite Hoyt was 157-98 in 10 seasons with the Yankees and 6-3 with a 1.62 ERA  while pitching 77 innings in six Yankee World Series! And went into the Hall of Fame in 1969 wearing a Yankee hat! 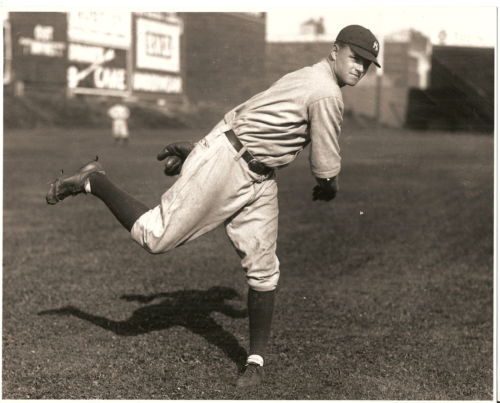 Waite Hoyt won games one and four of the 1928 World Series, a four game sweep of the Cardinals. 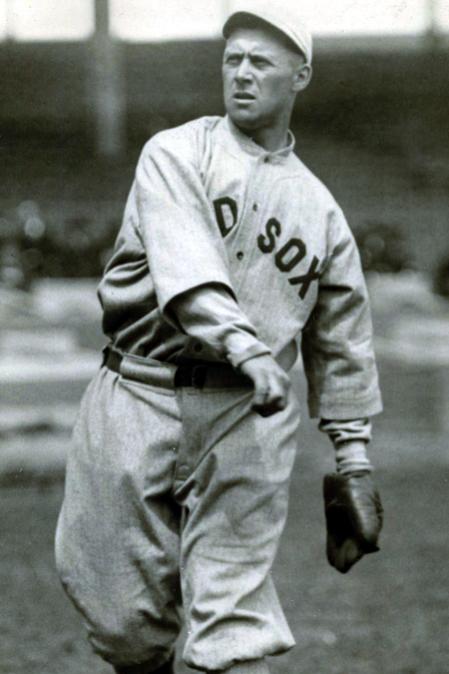 Wally Schang was acquired by Red Sox owner Harry Frazee in 1918 and caught for the Red Sox through 1920 before being traded to the Yankees. 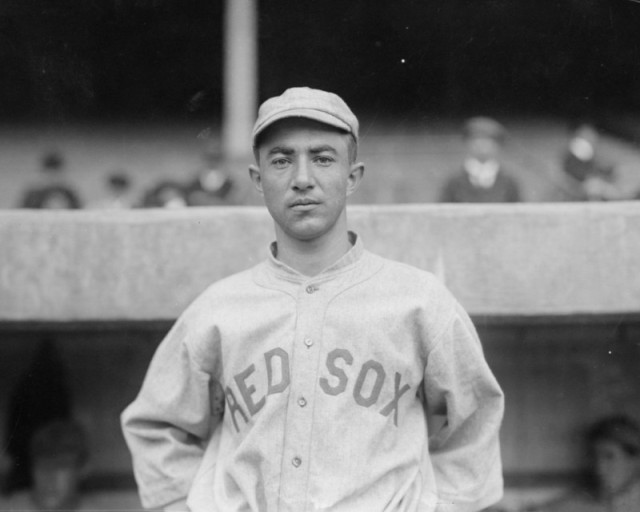 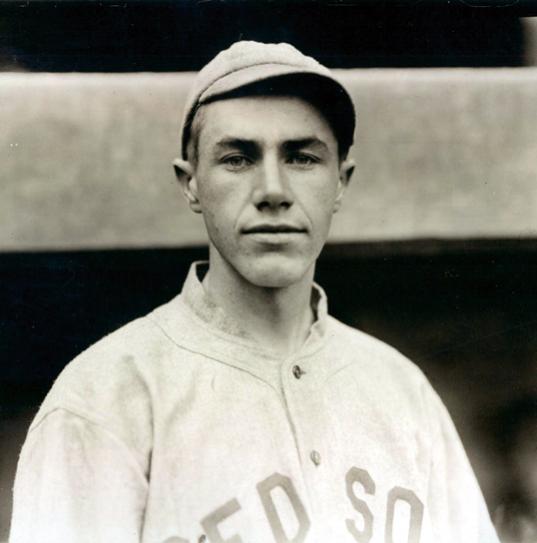 Mike McNally scored the winning run in game two of the 1916 World Series against the Dodgers; a 2-1 complete game win for Babe Ruth.

And you could say that Leslie Ambrose “Bullet Joe” Bush who won 15 games for the Red Sox in their 1918 World Championship season, won game five of the 1923 World Series 8-1 in a complete game effort that gave the Yankees a three games to two lead in the Series, on their way to that first World Championship. 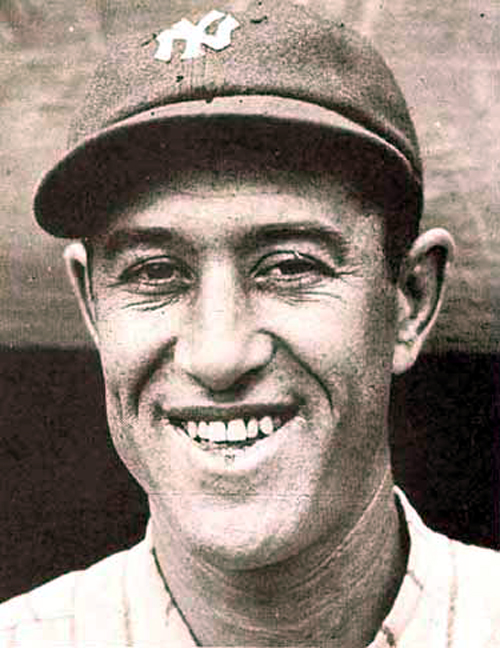 And you could say that Red Sox acquisition “Sad Sam” Jones  who was 16-5 with the Red Sox in their 1918 World Championship season of 1918, was on the mound and recorded the final out, saving the clinching game of the 1923 World Series, New York’s first World Championship! 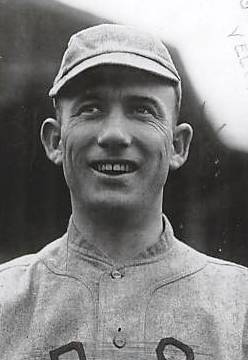 And you could say that Red Sox acquisition Carl Mays who was 2-0 in the 1918 World Series, Boston’s third in four years, was 80-39 in five years with the Yankees, including 5-2 out of the bullpen in their first World Championship season of 1923.

Carl  Mays was famous for his “submarine” pitch.

And you could say that as far as the pure definition of the word rivalry, the Red Sox/Yankee rivalry still was not quite yet there. Oh they were still ” attempting to equal or surpass” one another and they were still “pursuing the same object”, however, as the Red Sox had once been a far superior team, so now were the Yankees. The head to head battles were still a ways away.

Oh and you could say that Babe Ruth went on to become the greatest baseball player in the history of the game and nearly 100 years later….. 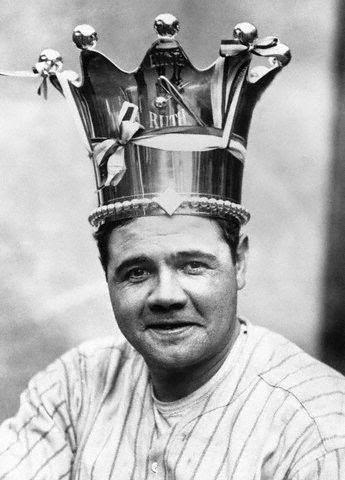 Hello and welcome, my name is Raymond Sinibaldi. An educator for more than two decades, a baseball fan for nearly 60 years, I have authored four books about baseball and her glorious history; with a fifth on the way in late spring of 2015; the first, The Babe in Red Stockings which was co-authored with Kerry Keene and David Hickey. It is a chronicle of Babe's days with the Red Sox. We also penned a screenplay about Babe's Red Sox days so if any of you are Hollywood inclined or would like to represent us in forwarding that effort feel free to contact me through my email. In 2012 we three amigos published Images of Fenway Park in honor of the 100th birthday of Fenway Park. That led to the creation of this blog. The following year, 2013 came my first solo venture, Spring Training in Bradenton and Sarasota. This is a pictorial history of spring training in those two Florida cities. The spring of 2014 brought forth the 1967 Red Sox, The Impossible Dream Season. The title speaks for itself and it also is a pictorial history. Many of the photos in this book were never published before. The spring of 2015 will bring 1975 Red Sox, American League Champions. Another pictorial effort, this will be about the Red Sox championship season of 1975 and the World Series that restored baseball in America. I was fortunate enough to consult with sculptor Franc Talarico on the “Jimmy Fund” statue of Ted Williams which stands outside both Fenway Park and Jet Blue Park Fenway South, in Fort Myers Florida. That story is contained in the near 300 posts which are contained herein. This blog has been dormant for awhile but 2015 will bring it back to life so jump on board, pass the word and feel free to contact me about anything you read or ideas you may have for a topic. Thanks for stopping by, poke around and enjoy. Autographed copies of all my books are available here, simply click on Raymond Sinibaldi and email me.
View all posts by fenwaypark100 →
This entry was posted in Fenway Park Baseball and tagged Babe Ruth, Bullet Joe Bush, Carl Mays, Everett Scott, Fenway Park, Herb Pennock, Mike McNally, Red Sox, Red Sox/Yankee Rivalry, Sad Sam Jones, Waite Hoyt, Wally Schang. Bookmark the permalink.

2 Responses to The Anatomy of a Rivalry, And You Could Say…..