It Only Counts As One Loss……

Yesterday at Fenway Park, the Red Sox and Orioles played a 17 inning contest. The Orioles prevailed in a game in which Red Sox outfielder Darnell McDonald was the losing pitcher. 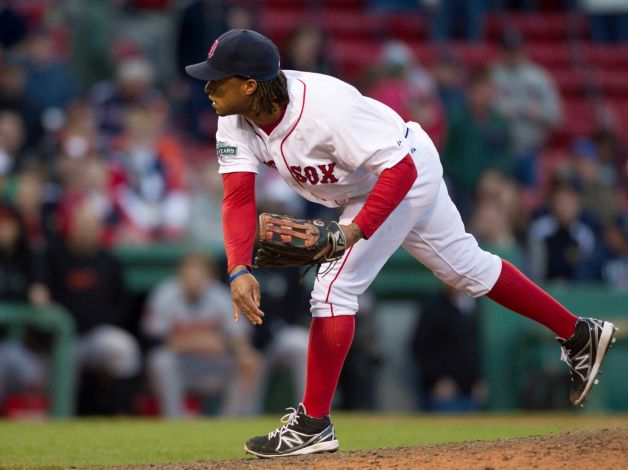 There have only been 14 longer games in Red Sox history and of those only four longer at Fenway Park. 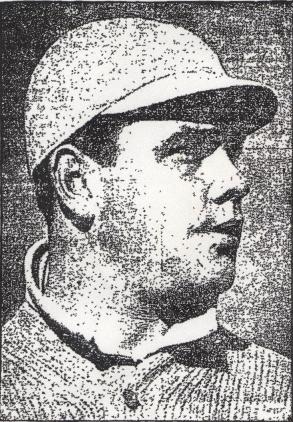 Joe Harris pitched for three seasons with Boston. His lifetime record was 3-30.

The longest game in Red Sox history was a 24 inning contest which took place at the Huntington Avenue Grounds on September 1, 1906. The Boston Americans entered the game with a record of 38-81 and 34 games behind the White Sox. The only thing worse than the Americans of 1906 was their starting pitcher, Joe Harris who carried a 2-18 record into the Saturday afternoon contest with the A’s. His counterpart Jack Coombs was in his rookie year with Philadelphia. What transpired was; both pitchers went the distance, Harris pitched 20 consecutive scoreless innings, (a record that is sure to never be broken) and Philadelphia won the game 4-1. 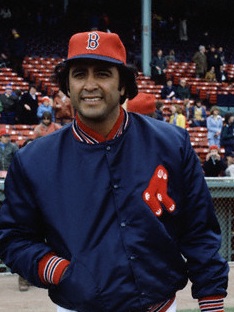 Torrez was laced, giving up five runs in 4 1/3 innings and the Red Sox came to the bottom of the eighth inning down 7-3. An RBI single by Joe Rudi brought them to 7-4 and that is how they entered their half of the ninth. 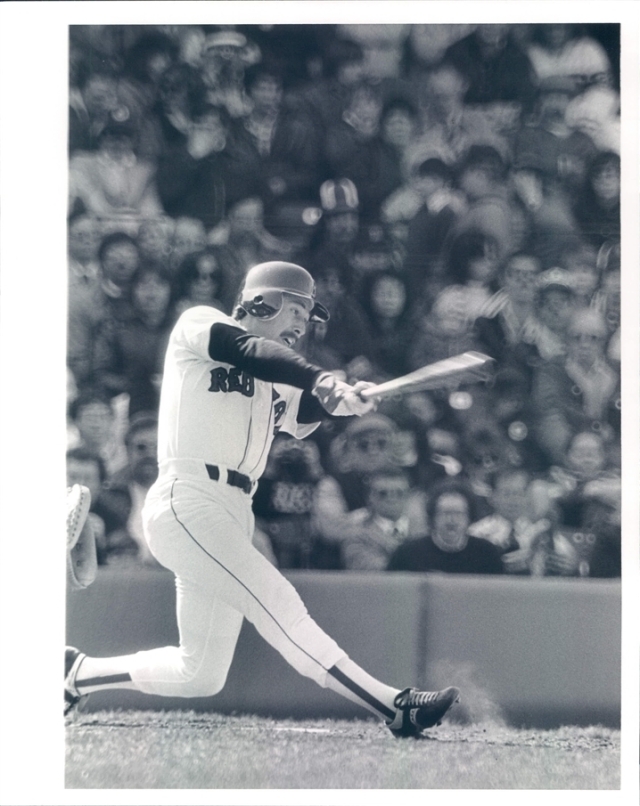 Second baseman Jerry Remy lead of the ninth with a single and following a walk to Dwight Evans, a Rice fly out and a single by Tony Perez, Dave Stapleton stepped in, the winning run at the plate. After he popped out to short, it was up to Joe Rudi as the Red Sox were down to their last out. Just as he had done in the eighth, he delivered, a two run single to center which left the tying run, in the person of Tony Perez at second. 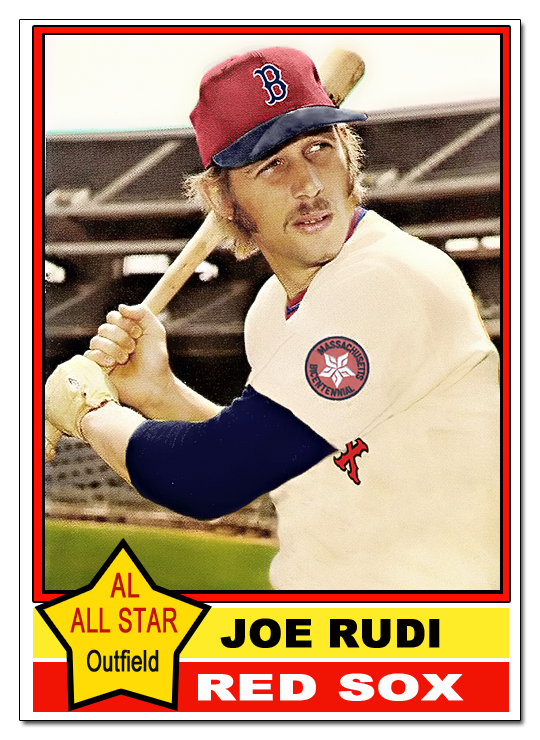 Rich Gedmen batted for catcher Gary Allenson and promptly singled in Perez. Rudi was thrown out at third but the Red Sox had tied the game and had life. What a life it turned out to be. The Mariners left two men on in the 11th and again in the 13th. In the 17th they left the bases loaded and the only time the Red Sox put two men on base was in the 12th.

American League curfew rules suspended the game following the 19th inning, to be resumed the next day before the scheduled game. In the top of the 20th Mariner center fielder Joe Simpson tripled in Dave Henderson giving Seattle an 8-7 lead. The Red Sox countered by loading the bases in their half of the 20th but when Jim Rice forced Dwight Evans at second, the Mariners had prevailed in this historic Fenway contest. 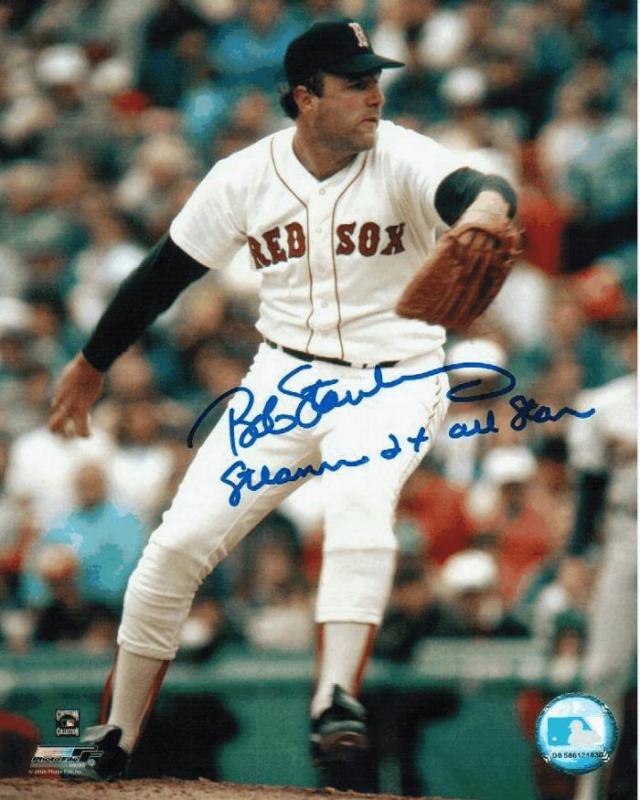 There have been two 18 inning games at Fenway Park and they were played 74 years apart.

It was Labor Day 1927 when the Yankees came to town for a holiday double-header. The Red Sox had a strangle hold on last place as they were 40-86 on their way to 103 losses while the Yankees were, well the 1927 Yankees!

The first game was one for the ages as the Sox got three in the first only to find themselves trailing 6-3 when they came to bat in the fourth. They went ahead 7-6, added one more in the fifth and took an 8-6 lead into the ninth. The Bronx Bombers tied it with a pair in the ninth and the marathon was on. 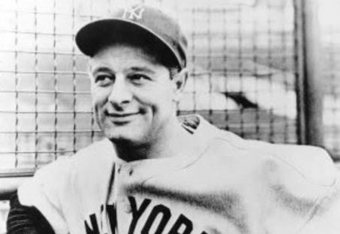 The game remained scoreless for the next seven innings and in the top  17th the Yankees added three runs to take an 11-8 lead. The Sox countered with three of their own in the bottom half of the frame and then won it with a run in the bottom of the 18th. Two teams in two very different places, the Red Sox 18 inning Labor Day win against those mighty Yanks was a bright spot in a most dismal season. 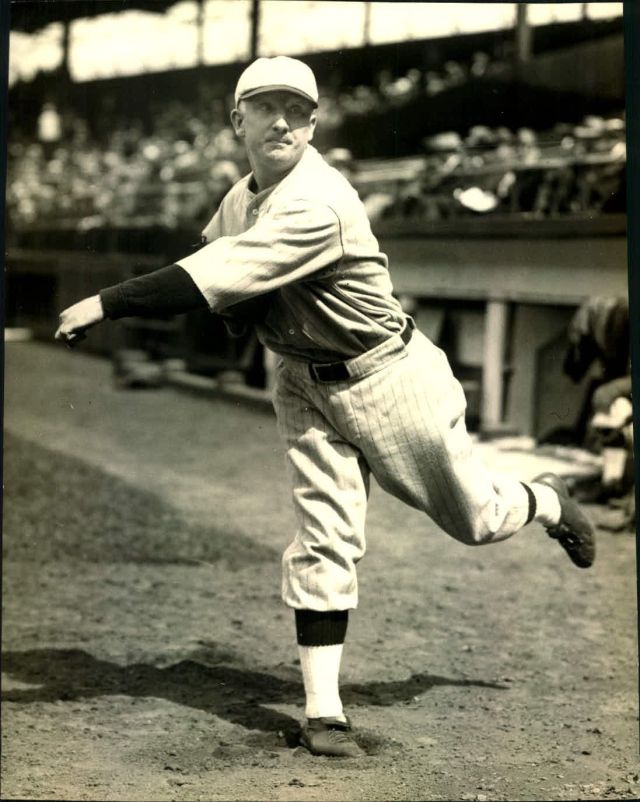 Hal Wiltse relieved Red Ruffing in the 16th inning and got the win despite surrendering three Yankee runs in the 17th. He was 18-35 in three years with the Red Sox.

The fourth and last Fenway contest to get to the 18th inning took place on June 5, 2001 against the Detroit Tigers.

The Red Sox held a 3-2 lead in the top of the seventh when Sox hurler Hideo Nomo uncorked a wild pitch which scored Tiger shortstop Deivi Cruz and knotted the game at three. What followed was 11 innings of pitching, pitching and then a little more pitching. Only two runners even reached third base, both Tigers, one in the 10th and one in the 12th. The only Red Sox player to touch third the remainder of the game was rookie third baseman Shea Hillenbrand and he did so on his way home after homering to lead off the 18th, making a winner of the Red Sox and Tim Wakefield. 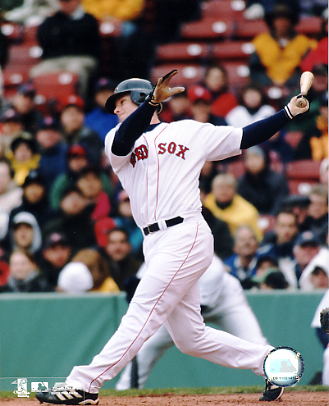 Yesterday at Fenway Park, the Red Sox and Orioles played a 17 inning contest. The Orioles prevailed in a game in which Red Sox outfielder Darnell McDonald was the losing pitcher.

The Red Sox are now 11-16 and 7 1/2 games behind first place Baltimore, four games out of the wild card and four games away from the worst record in the league. They have lost five in a row and are now 3-9 at Fenway, 3-9 at Fenway! UGH!

One hundred years ago today, they beat the Tigers 5-4 at Fenway to run their record to 11-7. They were in second place, three games out.

Hello and welcome, my name is Raymond Sinibaldi. An educator for more than two decades, a baseball fan for nearly 60 years, I have authored four books about baseball and her glorious history; with a fifth on the way in late spring of 2015; the first, The Babe in Red Stockings which was co-authored with Kerry Keene and David Hickey. It is a chronicle of Babe's days with the Red Sox. We also penned a screenplay about Babe's Red Sox days so if any of you are Hollywood inclined or would like to represent us in forwarding that effort feel free to contact me through my email. In 2012 we three amigos published Images of Fenway Park in honor of the 100th birthday of Fenway Park. That led to the creation of this blog. The following year, 2013 came my first solo venture, Spring Training in Bradenton and Sarasota. This is a pictorial history of spring training in those two Florida cities. The spring of 2014 brought forth the 1967 Red Sox, The Impossible Dream Season. The title speaks for itself and it also is a pictorial history. Many of the photos in this book were never published before. The spring of 2015 will bring 1975 Red Sox, American League Champions. Another pictorial effort, this will be about the Red Sox championship season of 1975 and the World Series that restored baseball in America. I was fortunate enough to consult with sculptor Franc Talarico on the “Jimmy Fund” statue of Ted Williams which stands outside both Fenway Park and Jet Blue Park Fenway South, in Fort Myers Florida. That story is contained in the near 300 posts which are contained herein. This blog has been dormant for awhile but 2015 will bring it back to life so jump on board, pass the word and feel free to contact me about anything you read or ideas you may have for a topic. Thanks for stopping by, poke around and enjoy. Autographed copies of all my books are available here, simply click on Raymond Sinibaldi and email me.
View all posts by fenwaypark100 →
This entry was posted in Fenway Park Baseball and tagged Bob Stanley, Darnell McDonald, Extra Inning Games, Fenway Park, Hal Wiltse, Jerry Remy, Joe Harris, Joe Rudi, Mike Torrez, Red Ruffing, Red Sox, Shea Hillenbrand, Tim Wakefield. Bookmark the permalink.