Yesterday at Fenway Park, the Red Sox won their third straight game against the Cleveland Indians. The bats of Jarrod Saltalamacchia, Daniel Nava and Will Middlebrooks, led the offense while Daniel Bard had one of his better outings of the season. The result was a 12-1 thumping of the Tribe. 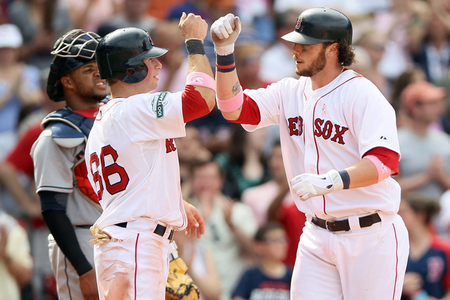 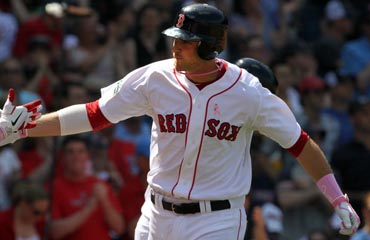 Will Middlebrooks went 2-3 with two RBI of his own, including his fourth homer of the year, a solo shot in the third.

Yesterday’s game marked the 42nd time that Fenway Park and the Red Sox hosted the Mother’s Day game and it was their fifth Fenway Mother’s Day win in a row. Some interesting Mother’s Day tid bits. 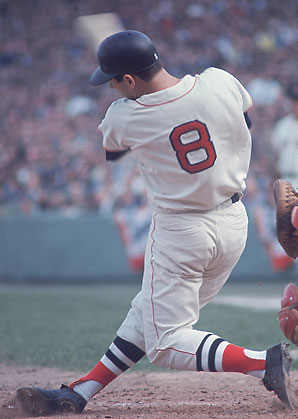 Yaz homered in both games of the 1967 Mother’s Day doubleheader at Fenway Park, once of Denny McClain and once of Mickey Lolich. 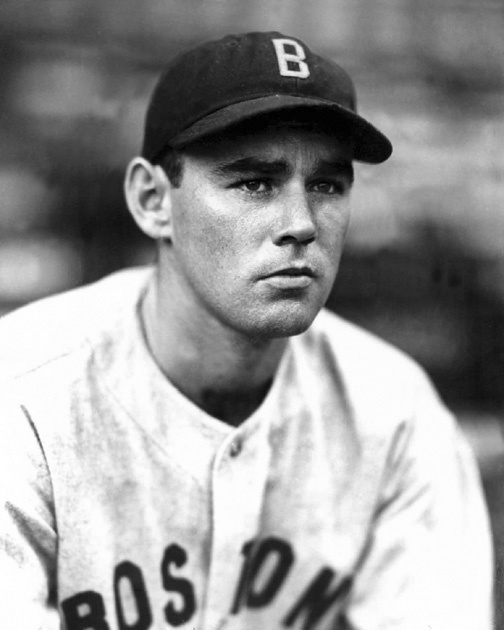 Jack Wilson pitched seven seasons for the Red Sox and was only 67-67 with a 4.44 ERA. However on Mother’s Day 1938 he outdueled Hall of Fame pitcher Bob Feller beating him and his Cleveland teammates 5-0. He struck out a career high 12 Indians. 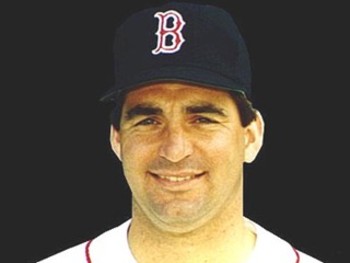 Bruce Hurst pitched the last Mother’s Day shutout at Fenway Park, a 7-0 win against the Angels.

Ed Morris pitched the first ever Fenway Park Mother’s Day game on May 11, 1930. A complete game 2-1 win over the St. Louis Browns. He allowed two hits, walked seven and struck out nine.

In 2006 Major League Baseball officially added the color pink to their games played on Mother’s Day. Working with the Susan B Komen for the Cure Foundation, they have done so to raise breast cancer awareness. 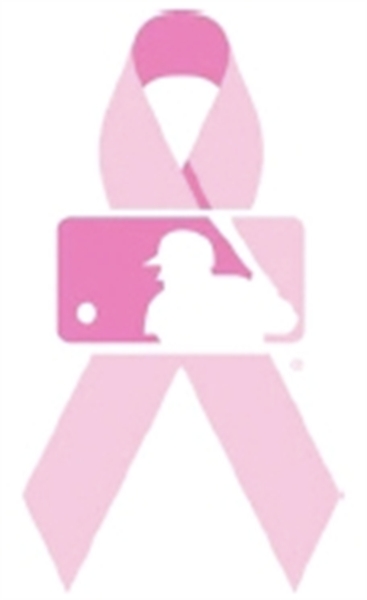 The Red Sox were rained out of their Mother’s Day game in 2006 but the next year they were adorned in pink trappings. 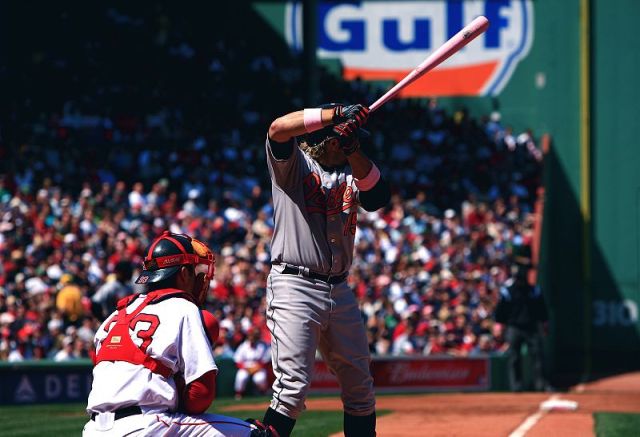 Kevin Millar, wielding a pink bat, steps in against his old mates at Fenway Park on Mother’s Day 2007.

Since the Red Sox have worn pink on Mother’s Day they are 5-1 and 5-0 at Fenway Park. Hmmmm, maybe they should work pink in more often.

The Red Sox won their third straight at Fenway Park yesterday. Nothing like Mama’s cooking!

And so it is on this day in Fenway Park history, Mother’s day 2012.

Hello and welcome, my name is Raymond Sinibaldi. An educator for more than two decades, a baseball fan for nearly 60 years, I have authored four books about baseball and her glorious history; with a fifth on the way in late spring of 2015; the first, The Babe in Red Stockings which was co-authored with Kerry Keene and David Hickey. It is a chronicle of Babe's days with the Red Sox. We also penned a screenplay about Babe's Red Sox days so if any of you are Hollywood inclined or would like to represent us in forwarding that effort feel free to contact me through my email. In 2012 we three amigos published Images of Fenway Park in honor of the 100th birthday of Fenway Park. That led to the creation of this blog. The following year, 2013 came my first solo venture, Spring Training in Bradenton and Sarasota. This is a pictorial history of spring training in those two Florida cities. The spring of 2014 brought forth the 1967 Red Sox, The Impossible Dream Season. The title speaks for itself and it also is a pictorial history. Many of the photos in this book were never published before. The spring of 2015 will bring 1975 Red Sox, American League Champions. Another pictorial effort, this will be about the Red Sox championship season of 1975 and the World Series that restored baseball in America. I was fortunate enough to consult with sculptor Franc Talarico on the “Jimmy Fund” statue of Ted Williams which stands outside both Fenway Park and Jet Blue Park Fenway South, in Fort Myers Florida. That story is contained in the near 300 posts which are contained herein. This blog has been dormant for awhile but 2015 will bring it back to life so jump on board, pass the word and feel free to contact me about anything you read or ideas you may have for a topic. Thanks for stopping by, poke around and enjoy. Autographed copies of all my books are available here, simply click on Raymond Sinibaldi and email me.
View all posts by fenwaypark100 →
This entry was posted in Fenway Park Baseball, Fenway Park Other and tagged Bruce Hurst, Carl Yastrzemski, Daniel Nava, Ed Morris, Fenway Park, Jack Wilson, Jarrod Saltalamacchia, Kevin Millar, Mother's Day, Red Sox, Will Middlebrooks, Yaz. Bookmark the permalink.

1 Response to Of Pink Bats, Pink Ribbons and Pink Bows…..