The 1970s is when the Red Sox/Yankee thing reached a whole other level. Boy those guys really hated each other!

The Sox head to Yankee Stadium tonight (the fake one) where their historic 2012 season could effectively be put to death. I have written a few times about the rivalry and thought this would be a good time for the seventh stanza. 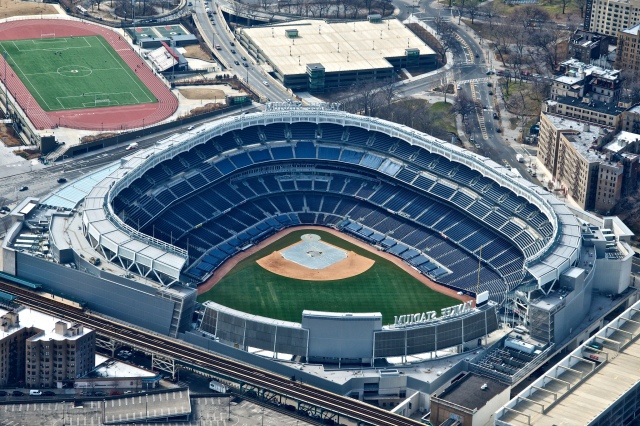 Following the 1951 season, the Red Sox/Yankee rivalry went dormant, for the two franchises were, once again, headed in two distinctly different directions. The Yankees won their third consecutive World Series in ’51’, on their way to five straight. In fact, the 50s brought the greatest period of Yankee dominance in their history. Try this on for size, from 1949 through 1964 the New York Yankees won the American League pennant 14 times. Did you catch that? FOURTEEN TIMES! The only years they did not win was 1954 and 1959! They won the World Series in nine of those years! 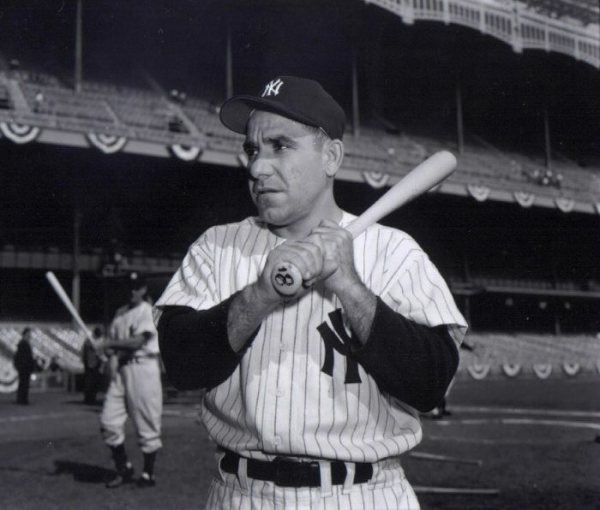 Yogi Berra played in 14 World Series with the Yankees.