“Everyone Who Knew Him Well, Loved Him…..A Lot”. Sue Thomsen

I know that I’m getting older, I sure as hell don’t feel any older, but the undeniable, incessant march of time will bring wisdom to those open to it. So my march toward my next decade has made me wiser, most definitely wiser. People, events, and experiences unveil to me on a daily basis the importance of earnestly grasping each moment this existence has to offer and ringing out every ounce of this life. To waste one second is to commit the greatest injustice to those we love and above all to ourselves. 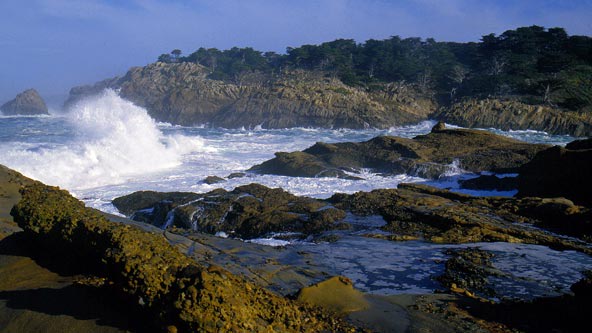 And what is the essence of it all? Simple really, RELATIONSHIPS! The latest vehicle for crystallizing this fact with a blinding clarity came in a plethora of responses I received to a post I wrote back in May. It was about one of my first Red Sox heroes, and that was this man.

Last weekend I noticed that I had a huge spike in visitors and they all focused upon my story about “Pag”. I also received several emails and comments and they were from his family and friends.

I was writing about the baseball player but these wonderful people were writing about a husband, a father, a brother, a friend and a “Papa”. Words such as humble, loving, kind, loyal and the most unforgettable person I ever knew, filled the emails with one friend writing, “everyone who knew him well, loved him…..a lot!”

Jim Pagliaroni passed away at the start of the 2010 baseball season after a five-year battle with cancer and heart disease. His passing brought a void into the lives of these people which could only be created by a life so full, a presence so powerfully gentle and a spirit with a boundless capacity to love.

These people introduced me to Jim Pagliaroni bringing the eight year old boy to the 59-year-old man and touching the joy of a long ago summer day shared with his dad.

So now I know Jim Pagliaroni in a way I never dreamed imaginable and my life is made richer because of it. I have been touched by his energy and moved by his spirit and I am grateful evermore to those who took a moment to unveil it to me. And in so doing reminding all that when it is all said and done what is it that really matters? It’s simple…..

Hello and welcome, my name is Raymond Sinibaldi. An educator for more than two decades, a baseball fan for nearly 60 years, I have authored four books about baseball and her glorious history; with a fifth on the way in late spring of 2015; the first, The Babe in Red Stockings which was co-authored with Kerry Keene and David Hickey. It is a chronicle of Babe's days with the Red Sox. We also penned a screenplay about Babe's Red Sox days so if any of you are Hollywood inclined or would like to represent us in forwarding that effort feel free to contact me through my email. In 2012 we three amigos published Images of Fenway Park in honor of the 100th birthday of Fenway Park. That led to the creation of this blog. The following year, 2013 came my first solo venture, Spring Training in Bradenton and Sarasota. This is a pictorial history of spring training in those two Florida cities. The spring of 2014 brought forth the 1967 Red Sox, The Impossible Dream Season. The title speaks for itself and it also is a pictorial history. Many of the photos in this book were never published before. The spring of 2015 will bring 1975 Red Sox, American League Champions. Another pictorial effort, this will be about the Red Sox championship season of 1975 and the World Series that restored baseball in America. I was fortunate enough to consult with sculptor Franc Talarico on the “Jimmy Fund” statue of Ted Williams which stands outside both Fenway Park and Jet Blue Park Fenway South, in Fort Myers Florida. That story is contained in the near 300 posts which are contained herein. This blog has been dormant for awhile but 2015 will bring it back to life so jump on board, pass the word and feel free to contact me about anything you read or ideas you may have for a topic. Thanks for stopping by, poke around and enjoy. Autographed copies of all my books are available here, simply click on Raymond Sinibaldi and email me.
View all posts by fenwaypark100 →
This entry was posted in Fenway Park Baseball, Fenway Park Other and tagged Bill Monbouquette, Carpe Diem, Catfish Hunter, Jim Pagliaroni, Sal Bando, Seattle Pilots, Ted Williams Last Home Run. Bookmark the permalink.