Revel in Every Minute, It Could be a Lifetime Before You See the Likes of This Again…..

On Saturday, I gathered at my brother’s house with friends and family far away from the frigid confines of Gillette Stadium in Foxboro Massachusetts.

The reason? To watch this guy…..

It was the least desired match up for Patriot fans as the Ravens are the only team who has solved the riddle of Patriot invincibility at home. What transpired was a game for the ages and another chapter in the legend that is Tom Brady and his New England Patriots. The front page of Boston.com read, “Instant Classic, Pats top Ravens 35-31, Go to AFC Championship Game for the 4th Straight Year.”

As a made my way back to my house, a short two block walk on a cool, 64 degree Florida eve, I thought about two people…. 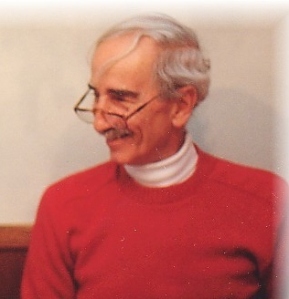 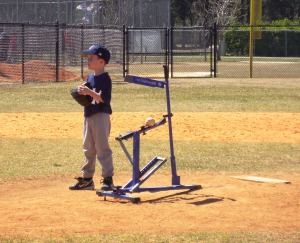 And I thought about the dichotomy of being a fan of Boston sports.

Dad arrived in East Boston Massachusetts in 1921. The Red Sox were three years removed from a World Series Championship in 1918, and they were one year removed from having sold this guy, to the New York Yankees. 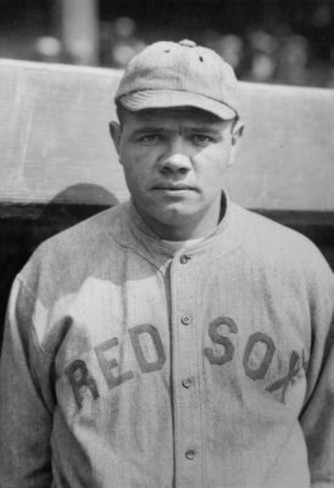 Babe Ruth’s sale to New York was announced in January of 1920.

And as young Remo Sinibaldi was settling in on Cottage Street in East Boston, the Red Sox were embarking on a decade of futility the team had never seen, before or since! Following his arrival. the Red Sox finished in last place eight out of nine years, losing 100 games or more in four of them. They climbed out of the cellar when he was ten and made it all the way to 6th place (there were 8 teams) losing ONLY 90 games.

The Boston Bruins were born in 1924 and actually were Stanley Cup Champs in 1929, and then again in 1939 and 1940. The Boston Celtics were invented in 1946 and the Patriots did not come upon the scene until Dad was 39 years old.

Originally a Boston Braves fan, Dad latched onto the Red Sox when this guy arrived.

He suffered through the disappointment of the 1946 World Series and the birth of the Red Sox Yankee rivalry in late 1940s. (This is written on extensively in this blog) He delighted in the 1967 Impossible Dream team and the 1975 team who carried the Reds to seven games before succumbing in that World Series.

It was following the debacle that was the 1986 World Series when I heard him utter for the first time, “I’m running out of next years.”

Dad enjoyed the remarkable success of the Boston Celtics in the 1960s, 70s and 80s, and he was enamored with Bobby Orr and the Big Bad Bruins who garnered a pair of Stanley Cups in the early 70s. But it was the Red Sox and Patriots who were his first loves. He ran out of next years in 1998, having never seen either of them win a World Championship!

Which brings me back to Jake!

and was only months old when Aaron Boone hit his walkoff homer in game 7 of the ALCS, sending the Red Sox home to again “Wait till next year.” And he actually was walked around Fenway Park in a stroller when “Next Year” arrived and all the sins of a century evaporated in a celebration of joy the city had never seen.

He has seen this scene twice, not to mention the fact that the Patriots have won four AFC Conference Championships since his arrival and have thus participated in nearly 40% of the Super Bowls for which he has been breathing!

And for good measure the Boston Celtics have won an NBA crown (2008) and the Bruins have captured Lord Stanley’s Cup (2011) during his short tenure of exploration thus far on this earth.

So let’s see, Jake’s great Papa, walked the planet for a bit over 77 years and departed in the summer of 1998, never having seen his Red Sox or Patriots taste the sweet nectar of the vintage World Championship champagne! Jake has been around for FIVE sips from the World Championship crystal champagne glasses! FIVE!

I am left to wonder what Jake’s great Papa would tell him were he here. I know he would regale him with stories of those bygone days when things weren’t “always this good.” Alas he is gone and thus it falls to me to offer him the perspective of those bygone days!

Lacking the wisdom of Jake’s great Papa I will simply say, “Enjoy every minute of every game for it may be a lifetime before you see the likes of this again!”

Bring on the Colts!

Hello and welcome, my name is Raymond Sinibaldi. An educator for more than two decades, a baseball fan for nearly 60 years, I have authored four books about baseball and her glorious history; with a fifth on the way in late spring of 2015; the first, The Babe in Red Stockings which was co-authored with Kerry Keene and David Hickey. It is a chronicle of Babe's days with the Red Sox. We also penned a screenplay about Babe's Red Sox days so if any of you are Hollywood inclined or would like to represent us in forwarding that effort feel free to contact me through my email. In 2012 we three amigos published Images of Fenway Park in honor of the 100th birthday of Fenway Park. That led to the creation of this blog. The following year, 2013 came my first solo venture, Spring Training in Bradenton and Sarasota. This is a pictorial history of spring training in those two Florida cities. The spring of 2014 brought forth the 1967 Red Sox, The Impossible Dream Season. The title speaks for itself and it also is a pictorial history. Many of the photos in this book were never published before. The spring of 2015 will bring 1975 Red Sox, American League Champions. Another pictorial effort, this will be about the Red Sox championship season of 1975 and the World Series that restored baseball in America. I was fortunate enough to consult with sculptor Franc Talarico on the “Jimmy Fund” statue of Ted Williams which stands outside both Fenway Park and Jet Blue Park Fenway South, in Fort Myers Florida. That story is contained in the near 300 posts which are contained herein. This blog has been dormant for awhile but 2015 will bring it back to life so jump on board, pass the word and feel free to contact me about anything you read or ideas you may have for a topic. Thanks for stopping by, poke around and enjoy. Autographed copies of all my books are available here, simply click on Raymond Sinibaldi and email me.
View all posts by fenwaypark100 →
This entry was posted in Fenway Park and Football, Fenway Park Baseball, Fenway Park Other and tagged 1967 Red Sox, 1975 World Series, 1986 World Series, 2001 Super Bowl, 2003 Super Bowl, 2004 Super Bowl, 2004 World Series, 2007 World Series, 2013 World Series, Aaron Boone Walkoff, Baltimore Ravens, Boston Bruins, Boston Celtics, Boston Patriots, Classic, New England Patriots, Red Sox Yankees, Super Bowl, Ted Williams, Tom Brady. Bookmark the permalink.