Billy Rohr, We Will Love Him Forever…

It was 50 years ago today that I was huddled around an eight transistor radio at the soda fountain counter at Reidy’s Drug Store in Jackson Square in East Weymouth Massachusetts. 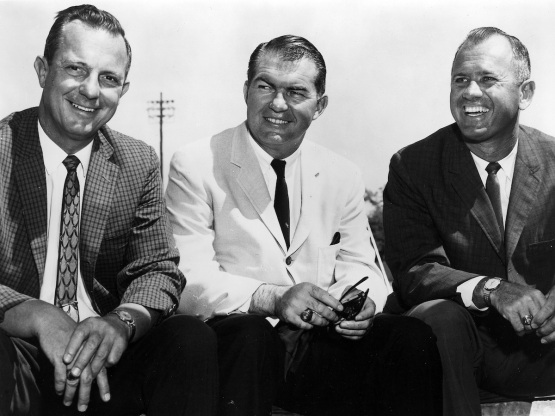 This team was in their second year of broadcasting as Coleman had replaced broadcasting legend Curt Gowdy who was bound for NBC, national broadcasts and immortality. Ken Coleman was a native of Quincy Massachusetts and he arrived behind the Red Sox mike from Cleveland where he was the voice of both the Browns and Indians.

Coleman’s voice was palpable that Friday afternoon, filled with excitement as he painted the picture of Billy Rohr toiling on the mound at Yankee Stadium on his own march toward immortality.

You see, on April 14, 1967 Billy Rohr came within a whisper of pitching a no-hitter in his first appearance on the mound as a major league pitcher.  He came within an out of doing just that and I wrote about it here four years ago.

Billy and Russ Gibson, his catcher that day, were both making their major league debuts. They forged a lifelong friendship.

Four years ago I was working on my book about the 1967 Red Sox and I asked Billy to write the foreword. 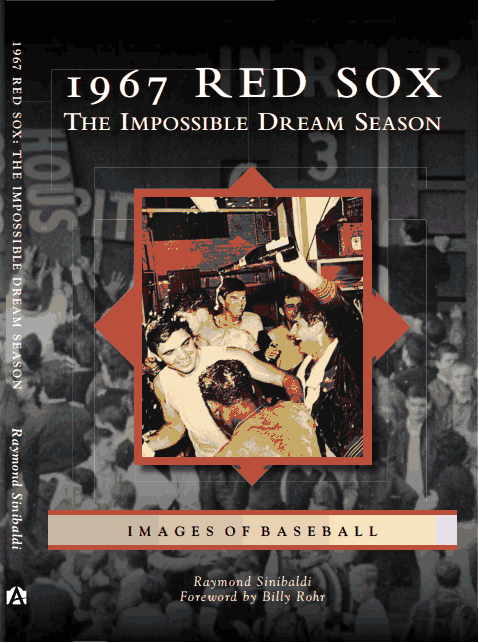 He was more than gracious and on this day I offer his recollections of his “15 minutes.”

I’ll never forget! “You’re going north”; these words were spoken to me by Dick Williams one spring morning on the practice field at Chain-o-Lakes Park in Winter Haven Florida. I was going to “the Show” and what a show it was. We had a Triple Crown winner and a Cy Young winner. We had the obligatory brawls with the Yankees. We had sell outs, shut outs and blow outs. We had a Boston icon felled by a fastball to his head. We even had a kid get his “fifteen minutes of fame” in Yankee Stadium. When all was said and done, we had a pennant and a crack at a World Championship, Boston’s first since Harvard was a prep school. And the fans went crazy!

On a more personal note, I’ve come to very peaceful terms with my role, my contributions, indeed my fifteen minutes.

Throughout the many years since 1967 the wonderful Fenway Faithful have welcomed us, welcomed me back to Boston on numerous occasions. As time has crept forward I have noticed a palpable difference in the universal perception of my little part in the Impossible Dream. For a good many years the focus was on Yaz and Lonnie-as well it should be. Yet in the past decade or two there has seemed to me a bit more all inclusive view of the team. More kudos for George Scott, Reggie Smith, Rico Petrocelli, Gary Bell, John Wyatt, Mike Andrews, Jerry Adair, my dear pal, the late Russ Gibson. While still recognizing the stars, the role players have become beloved members of the Dream.

As dreams go, the fondest memories blur through the prism of time into a landscape of history seen to anyone under 50 as that distant miracle described indelibly by Kenny Coleman in the Impossible Dream. I don’t hear it much anymore, haven’t for a good many years, but make no mistake, it still brings chills. I suppose winning the pennant by one game gives each individual victory some added meaning and if you do not think the stars were in alignment on April 14, 1967 all you need do is once again hear the voice of Ken Coleman screaming from the Yankee Stadium radio booth….”Yastrzemski going back, way back and he dives and makes a tremendous catch.” 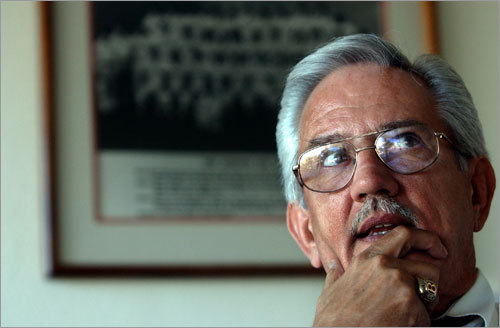 There has been a flurry of media attention which has come his way as the baseball world remembers the wonder of his magical day a half century ago.

And as for me, I pause remembering a chilly day in April a half century ago, when the “stars aligned” for a skinny, 22 year old kid from San Diego California who knocked on the door, the entry to a new portal. A portal that would click the cosmic tumblers unveiling a, new energy. An energy that would ultimately transform a franchise, a city and the world of baseball itself!

Thanks Billy, may all your days be played in the short grass.

Hello and welcome, my name is Raymond Sinibaldi. An educator for more than two decades, a baseball fan for nearly 60 years, I have authored four books about baseball and her glorious history; with a fifth on the way in late spring of 2015; the first, The Babe in Red Stockings which was co-authored with Kerry Keene and David Hickey. It is a chronicle of Babe's days with the Red Sox. We also penned a screenplay about Babe's Red Sox days so if any of you are Hollywood inclined or would like to represent us in forwarding that effort feel free to contact me through my email. In 2012 we three amigos published Images of Fenway Park in honor of the 100th birthday of Fenway Park. That led to the creation of this blog. The following year, 2013 came my first solo venture, Spring Training in Bradenton and Sarasota. This is a pictorial history of spring training in those two Florida cities. The spring of 2014 brought forth the 1967 Red Sox, The Impossible Dream Season. The title speaks for itself and it also is a pictorial history. Many of the photos in this book were never published before. The spring of 2015 will bring 1975 Red Sox, American League Champions. Another pictorial effort, this will be about the Red Sox championship season of 1975 and the World Series that restored baseball in America. I was fortunate enough to consult with sculptor Franc Talarico on the “Jimmy Fund” statue of Ted Williams which stands outside both Fenway Park and Jet Blue Park Fenway South, in Fort Myers Florida. That story is contained in the near 300 posts which are contained herein. This blog has been dormant for awhile but 2015 will bring it back to life so jump on board, pass the word and feel free to contact me about anything you read or ideas you may have for a topic. Thanks for stopping by, poke around and enjoy. Autographed copies of all my books are available here, simply click on Raymond Sinibaldi and email me.
View all posts by fenwaypark100 →
This entry was posted in Baseball and Life, Fenway Park Baseball and tagged 1967, 1967 Red Sox, 1967 Red Sox The Impossible Dream Season, April 14, Billy Rohr, Impossible Dream, Ken Coleman, Russ Gibson. Bookmark the permalink.