A Story of Christmas…..

In the shadow of Fenway Park, there a score or more of restraunts. Elizabeth is a waitress in one of them. 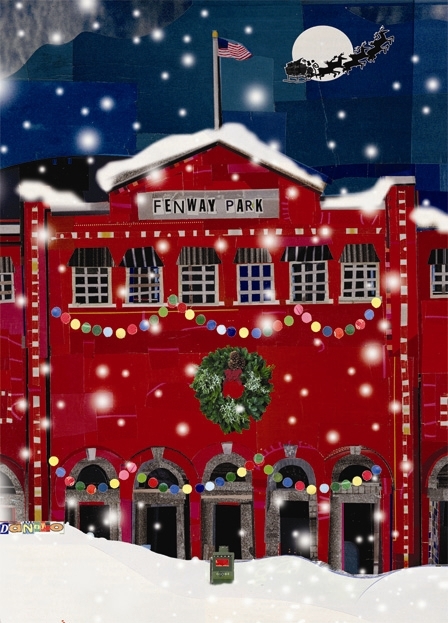 Last week a large family came in to celebrate the engagement of one of the daughters. Shortly into the meal, the betrothed young man came to Elizabeth and handed her his credit card saying “be sure to get me the check please.” “Of course” she replied as she took it, swiped it and got it set to go. 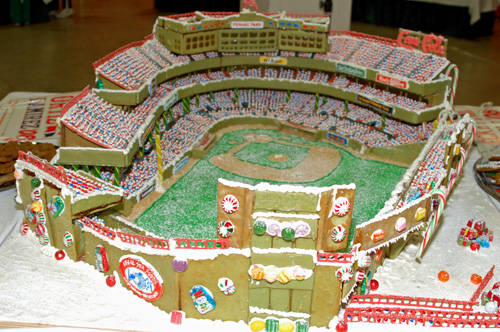 A while into the meal, the betrothed daughter came to Elizabeth and handed her, her credit card. “you’re all set”, Elizabeth said, “your fiance took care of it.” ” I know” replied the woman, “this is for the elderly couple sitting next to us….. We have so enjoyed them and they’ve been married for 60 years and are still in love, and give yourself a 25% tip.” 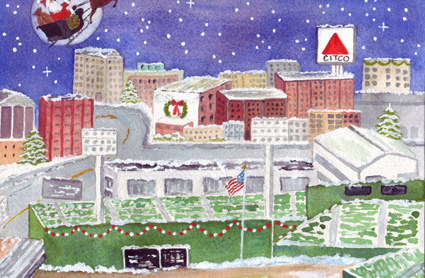 The family finished first, bid adieu and shortly thereafter the elderly couple asked for their check. ” You’re all set” Elizabeth told them, the engaged couple paid for your dinner.” Tears came to the eyes of the woman as she asked Elizabeth, “did you get a tip”? “Everything is all set” she reiterated, “you have a Merry Christmas.” As the woman was dabbing her eyes her husband reached across the table and tenderly took her hand, “let’s go payoff someone’s layaway at Target.” The woman smiled and they got up, wished Elizabeth a Merry Christmas. The man helped her put on her coat, took her hand and they left.

And so it is this Christmas morn…..Pass it on

Hello and welcome, my name is Raymond Sinibaldi. An educator for more than two decades, a baseball fan for nearly 60 years, I have authored four books about baseball and her glorious history; with a fifth on the way in late spring of 2015; the first, The Babe in Red Stockings which was co-authored with Kerry Keene and David Hickey. It is a chronicle of Babe's days with the Red Sox. We also penned a screenplay about Babe's Red Sox days so if any of you are Hollywood inclined or would like to represent us in forwarding that effort feel free to contact me through my email. In 2012 we three amigos published Images of Fenway Park in honor of the 100th birthday of Fenway Park. That led to the creation of this blog. The following year, 2013 came my first solo venture, Spring Training in Bradenton and Sarasota. This is a pictorial history of spring training in those two Florida cities. The spring of 2014 brought forth the 1967 Red Sox, The Impossible Dream Season. The title speaks for itself and it also is a pictorial history. Many of the photos in this book were never published before. The spring of 2015 will bring 1975 Red Sox, American League Champions. Another pictorial effort, this will be about the Red Sox championship season of 1975 and the World Series that restored baseball in America. I was fortunate enough to consult with sculptor Franc Talarico on the “Jimmy Fund” statue of Ted Williams which stands outside both Fenway Park and Jet Blue Park Fenway South, in Fort Myers Florida. That story is contained in the near 300 posts which are contained herein. This blog has been dormant for awhile but 2015 will bring it back to life so jump on board, pass the word and feel free to contact me about anything you read or ideas you may have for a topic. Thanks for stopping by, poke around and enjoy. Autographed copies of all my books are available here, simply click on Raymond Sinibaldi and email me.
View all posts by fenwaypark100 →
This entry was posted in Fenway Park Other and tagged Christmas. Bookmark the permalink.