When I last left the Red Sox they were in flames on the runway having crashed and burned the 2012 craft. Wait check that, that craft never got off the ground, it simply imploded on the runway! 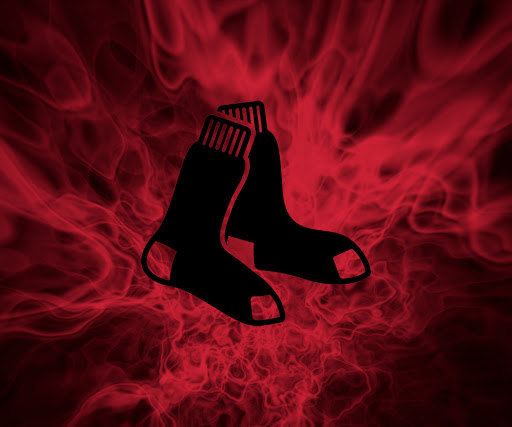 The year which had begun with so much promise yielded a disappointment the likes which had not been seen at Fenway Park in decades. In many ways it was worse than all the close calls of the past for it was a season that was virtually without hope.

I must confess that when I began this blog a year ago, I did so with great anticipation and excitement. You see, the plan was to compare this historic 100th birthday season with that splendid year of 1912. What fun it was going to be!

Alas , but what was it the poet once said? The best laid plans

Little did I know, but the 2012 version of the Red Sox would more closely resemble the 1966 entity which was the last Sox team to dump 90 games. I must confess it was somewhat apropos as this brought me back to my youth. To the days of empty stands and “wait till next year.”

So instead of comparing the exploits of Josh Beckett and Jon Lester with those of “Smokey” Joe Wood and Ray Collins, I watched as they morphed into Dave Morehead and Dennis Bennett.

It is interesting to note that in his six seasons in a Red Sox uniform, Morehead made between 75 and 100,000 samolians, total. Now Mr. Beckett, on the other hand, made $124,015 for every inning he pitched for the Red Sox in 2012 alone! Did you catch that? One hundred, twenty-four thousand and fifteen dollars for every stellar inning he threw!

Carl Crawford was no semblance of “Duffy” Lewis and certainly not Carl Yastrzemski. The enormously talented Jacoby Ellsbury resembled Tris Speaker in centerfield only in the fact that he played centerfield for the Red Sox. Cody Ross gave a marvelous effort in right, one of the few bright spots in a gloomy season. Adrian Gonzalez showed that he is simply not a spotlight kind of guy. An excellent hitter he is just not made for the heat of light which shines so bright in Boston!

Pedroia was Pedroia, battling every inch of the way and Ortiz showed his bat still has life, if in fact his legs may not!

There was good news along the way. It came in the names of,

Felix Doubront who proved to be a solid back of the rotation starter.

And Will Middlebrooks whose bat and play at third was enough to dislodge Kevin Youkilis.

Pedro Ciriaco and Franklin Morales are the kind of players any manager wants on his team and I have to think that they are part of the 2013 solution. Good news also came in the dismissal of Bobby Valentine. A match made in hell to be sure the good ship Red Sox was doomed at the dock when this man took the helm!

So, the 2012 season was supposed to invoke those thrilling days of yesteryear and the immortal names of Speaker, Wood, Hooper and Lewis. Instead  invoked the ghosts of George Smith, Don Demeter, Bob Tillman and Lenny Green!

However there is still hope. For following the dismil 92 loss season of 1966 came the glorious year of 1967! Therein lies a beauty of an ultimate truth; there is and will always be hope because there was 1967!

So as we gather around the table on Thanksgiving Day be thankful for all your blessings. Personally I am a man of many blessings for which I am exceedingly grateful. None however greater than these…..