Where the Past Meets the Future…..

While the Red Sox were alternately napping with their bats and dancing with the raindrops this weekend in Anaheim; and subsequently getting drubbed by a collective 18-4 in a Monday doubleheader; I, along with some very special peeps, took a ride in…..

First a little background. When my kids were little I regularly orchestrated what were called “Mystery Rides.” Now a mystery ride could or would include me and up to nine or ten kids. Four or five of them mine, the remainder nieces and nephews. It was not uncommon for me to load up Auntie Nancy’s banged up “beach wagon” with a loaf of bread, peanut butter and jelly, drinks and we were off. They usually involved some historical perspective and, if we traveled far enough, we would let some of Uncle Steven’s birds go for a training flight home.

The cast of characters has been added to and now we go out to lunch but the constant common denominator is the history flavor. Last week I wrote about a trip to visit Myles Standish with my girls. Well my boys arrived from Florida last week so this weekend they were added to the mix.

Oh and their Moms were there too, no ages please.

This is where JFK spent the first three years of his life. It was designated as a National Landmark on May 26, 1964, three days before what would have been his 47th birthday. The family repurchased the home in 1966 and for the next three years Rose Kennedy worked at restoring the house to how it was in the years JFK was a toddler. It was opened to the public in 1969.

There is a special flavor to this tour, especially for kids. It begins on the front porch with a presentation of a series of photos of JFK as a kid. The first taken in the front yard. It encompasses the first three years of his life and he is thus referred to throughout as “Jack.”

The kids got a kick out of the kitchen with NO REFRIDERATOR and the fact that the Kennedy Family ate Boston Baked Beans, cooked on that very stove, every Saturday night with some leftovers served with Sunday breakfast.

Papa got a kick learning that, in Boston Society back in the day, a young woman would bring to her marriage, bathroom towels monogrammed with her maiden name; and they would be replaced with her married initials. Oh and Papa also liked the fact that all clocks in the house were set for 3:00, the time of the future president’s birth.

The tour lasted about 40 minutes which was perfect for the kids and each of them made the grade and were named Junior Rangers equipped with badges, stickers and certificates!

A little over two miles from JFK’s place lay another landmark of historical significance.

Being one for marking moments; Papa was not going to miss the opportunity to introduce the kids to some of Boston’s all time greats.

So we made our way down Yawkey Way….

And then on to Van Ness Street. I told Jake about the 2004 World Series and that we pushed him in a stroller around the park as we were absorbing the joy of what was taking place.

I wanted a picture of all my cherubs and I at the Ted Williams Statue. This work of art holds  special significance to me as those of you who read this blog may remember. It involves the sculptor Franc Talarico who was my neighbor in Venice Florida. That story is told in several parts within this blog.

Anyway things looked bleak as there was a contrarian in the group and it appeared as if a mutiny was on our hands.

But alas……Mutiny quelled and Papa’s moment was marked!

And my team stood with The Teammates while Yaz looked on bringing a smile to Papa’s heart.

And just to connect the past with the future, I took a snapshot of one of Dad’s all time favorite players, Domenic DiMaggio, the Little Professor.

Recently my brother and I were discussing that expression about, you know, the autumn of your life, the winter of your life. We, with the help of his son Marc, actually put a mathematical equation to it and here’s what we came up with, I’m actually in early autumn, about September 25th. Not bad!!! Willie is putting on his snow boots.

With each passing day, each passing season I am reminded how very fragile and finite is our existence and on the rare occasions when all the grandkids are gathered I simply step back and watch them interact. My troops are separated by 1500 miles so seeing them together is something special. The times together may be brief but they are rich! Being with them can brighten even the darkest days and during this most tumultuous summer of my “Early Autumn” this crew has brought me light and I am grateful for their energy.

So as the Red Sox flounder and try to decide if they’re selling or buying; living or dying I will chase one of these….. 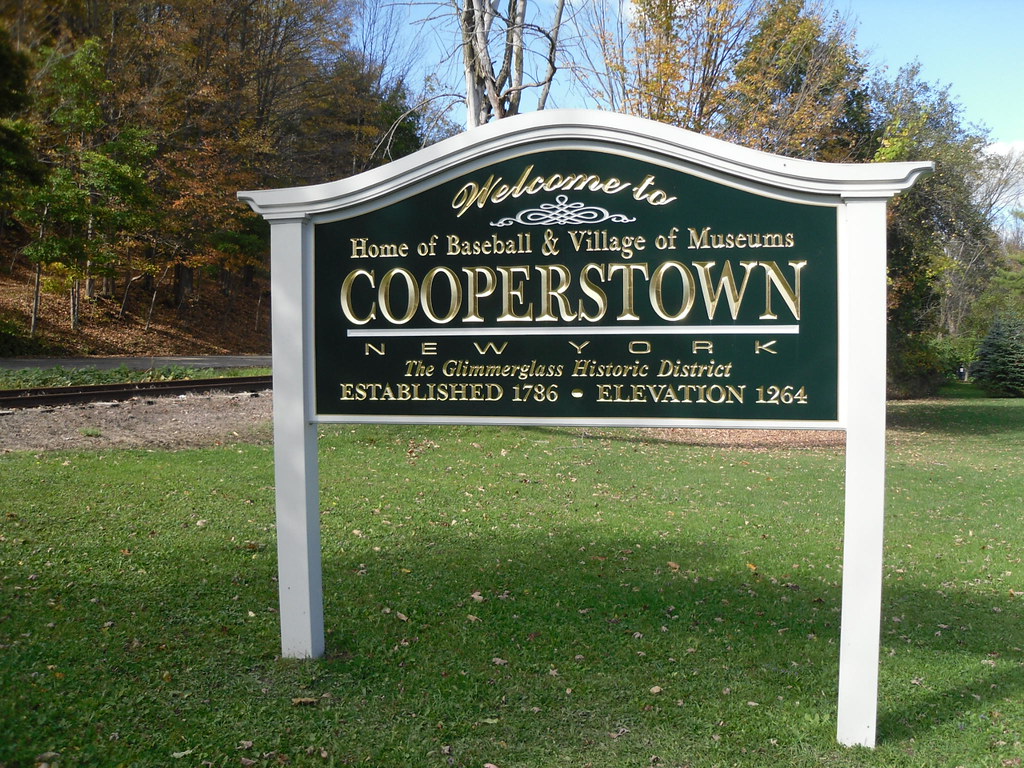 And best of all, gather up those youngins for one more mystery ride where I promise to take them “Where the past meets the future”.

Hello and welcome, my name is Raymond Sinibaldi. An educator for more than two decades, a baseball fan for nearly 60 years, I have authored four books about baseball and her glorious history; with a fifth on the way in late spring of 2015; the first, The Babe in Red Stockings which was co-authored with Kerry Keene and David Hickey. It is a chronicle of Babe's days with the Red Sox. We also penned a screenplay about Babe's Red Sox days so if any of you are Hollywood inclined or would like to represent us in forwarding that effort feel free to contact me through my email. In 2012 we three amigos published Images of Fenway Park in honor of the 100th birthday of Fenway Park. That led to the creation of this blog. The following year, 2013 came my first solo venture, Spring Training in Bradenton and Sarasota. This is a pictorial history of spring training in those two Florida cities. The spring of 2014 brought forth the 1967 Red Sox, The Impossible Dream Season. The title speaks for itself and it also is a pictorial history. Many of the photos in this book were never published before. The spring of 2015 will bring 1975 Red Sox, American League Champions. Another pictorial effort, this will be about the Red Sox championship season of 1975 and the World Series that restored baseball in America. I was fortunate enough to consult with sculptor Franc Talarico on the “Jimmy Fund” statue of Ted Williams which stands outside both Fenway Park and Jet Blue Park Fenway South, in Fort Myers Florida. That story is contained in the near 300 posts which are contained herein. This blog has been dormant for awhile but 2015 will bring it back to life so jump on board, pass the word and feel free to contact me about anything you read or ideas you may have for a topic. Thanks for stopping by, poke around and enjoy. Autographed copies of all my books are available here, simply click on Raymond Sinibaldi and email me.
View all posts by fenwaypark100 →
This entry was posted in Fenway, Fenway Park Baseball, Fenway Park Other and tagged Cooperstown, Fenway Park, Franc Talarico, Grandparents, JFK Birth Home, John F Kennedy, mystery ride, Ted Williams Statue, The Teammates, Yaz Statue. Bookmark the permalink.

2 Responses to Where the Past Meets the Future…..